Today when I woke up, it started out as a 'woke up on the wrong side of the bed' kinda day.

Now, don't get me wrong, I am thankful for everyday I have.
It's just some days are just Mondays masquerading as other days of the week.
I was tired from a fruitless night of trying to sleep. I was swollen and irritable. My thyroid was out of whack. I was very tired and  sleep evaded me like size 7 jeans over the last 9 years or so. Let's just say that everything was going wrong or getting on my nerves, so much so, that I broke down in tears when the hubs told me that my shorts (a comfy, soft pair, he had given me because they failed his phone pocket test) were on backward as he helped me to fix them. WTF! I'm not left handed ....

I decided I was going to make lemonade out of my lemon day. I took some chopped fruit and bread out to the bird and squirrel feeders in my back yard and grabbed my camera hoping to get some nice photos. it rained in Orlando today in that annoying drizzle that it sometimes does. Nothing happened that I could capture adequately and the shots I managed were not inspiring so I turned the camera on my kitties Sammy and Midnight. It is so much easier to shoot Sammy than it is Midnight. Just like their personalities are so opposite. Midnight is a bit of a snob (he was raised in a home before being given up for adoption.) Sammy was found in a field. Then he found us.

Here are a few I captured. Enjoy my amateur pet photography!
Photos shot with a Canon DSLR

This is Midnight. He was adopted last year and recently celebrated his adoptaversary and birthday in March and is now 4 years old. I adore my Midnight kitty. This is him resting on the window seat in my office. Midnight s a very vocal cat. 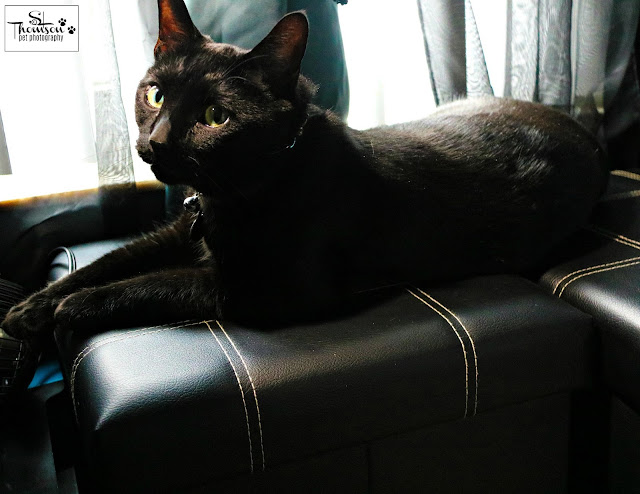 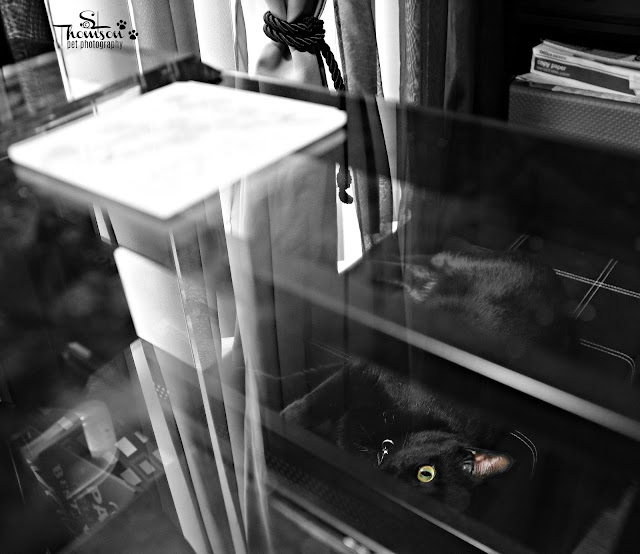 This is Sammy. He is such a sweet kitty. Sammy  or Sam Sam as I refer to him is 2 going on 3. He doesn't meow. He makes squeaking noises. My husband chose him to adopt because of his friendly personality. He is definitely the hub's cat. He sits on the ottoman next to the hubs in his office and waits for him to come home on the rug in the laundry room.

Sammy on the patio 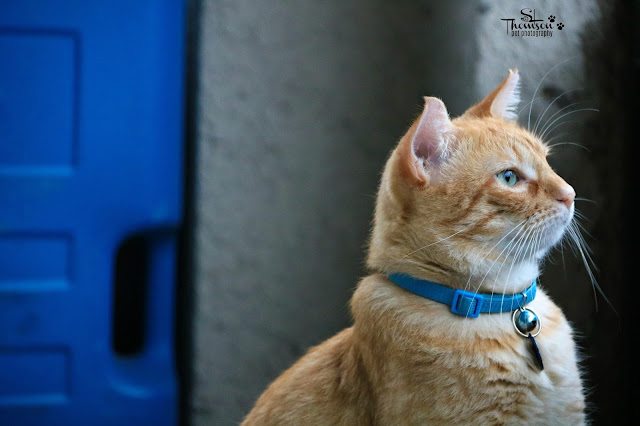 Sammy in the big cat condo 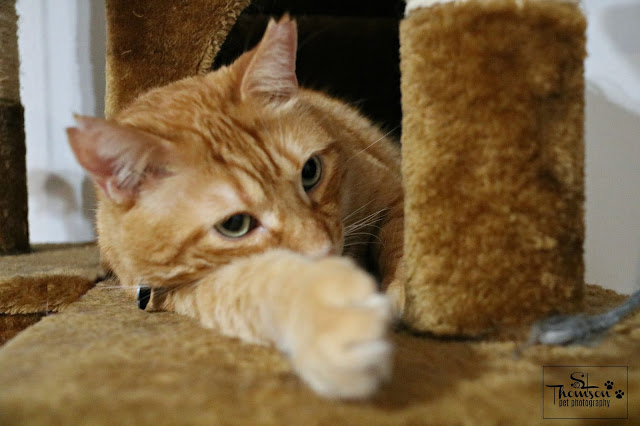 Do not duplicate, copy, re-post or use these pictures without written consent

It amazes me how much cuteness comes bundled in these cats. Most of the time it shows up when I am not holding anything to take a picture. Anyways, hope you enjoy the pics.

Self proclaimed Pinterest junkie.
I have over 70 boards and about 162k monthly visitors to my wedding pinterest page

Don't worry this won't turn into a cat blog, I promise!, but I may post a pic every now and again. Enjoy your evening! Tomorrow the weekend update will be posted. Honestly, I just wasn't in the mood today!

Life blogging
Thanks for Reading!