And in books this past week.

Here are some of the books that have been on the Who She Reads blog lately:

Finishing up the May Days of YA Author Event- 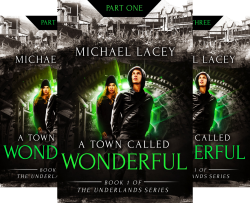 What if the lands of legend and myth did exist? Cities of gold, fountains of youth, and lost worlds of wonder! Turns out, they do exist . . . as Underlands. 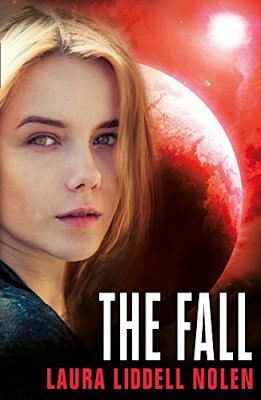 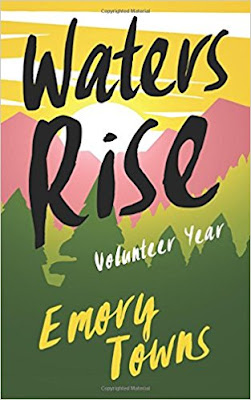 A privileged teen. A mandatory community service program. And the blinding reality of the real world, betrayal, and unlikely friendships 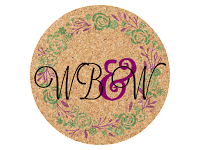 There were cover reveals along with giveaways! 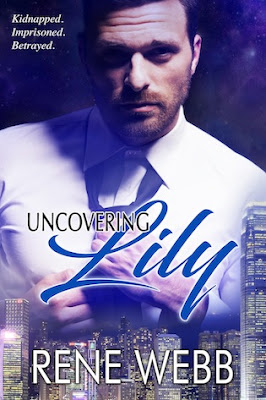 
Imprisoned.
Betrayed.
Virgin, Lily MacKay has been drugged, kidnapped and imprisoned in a Hong Kong brothel with no way of escaping. And she’s tried. 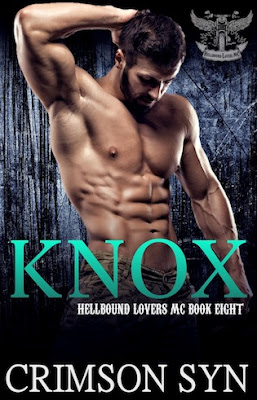 I’ve loved Jade ever since I first laid eyes on her.
She’s always been mine.
And now a dangerous evil wants to take her away from me. 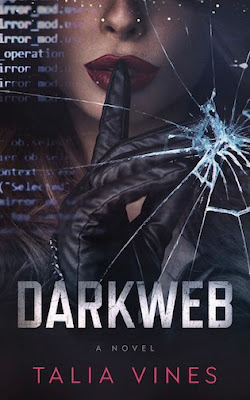 Someone’s framing her, everyone’s lying to her, and it all leads back to Johanna’s death. 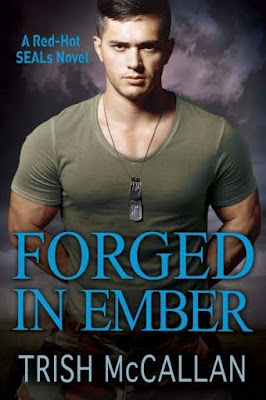 check out the rest of the excerpt and giveaway

excerpt:
“You can talk to him after you’ve eaten, Benji. Now skedaddle.” She waited for Brendan to herd his brother across the cafeteria floor before turning a suddenly grave face in Mac’s direction. “The boys’ doctor asked to see Amy in private, and I suspect the news is less than good. Nobody should have to face something like that alone, but she needed help with the boys, so I couldn’t stay.”
Ah hell . . . Stiffening, Mac took a step back. “Beth or Kait—”
“Aren’t here. You are. The meeting with the doctor will be over by the time I find them. Amy needs someone now.”
Mac took another step back. “I’m sure Mrs. Chastain would prefer to have a woman with her.”
“The only woman available is me, and I promised her I’d take care of her children. Trust me, she’d be much more comfortable with me watching over her boys than holding her hand. Which means you’re currently the only person available to step up.” She leaned toward him, a militant look sheening her gaze.
Fuck.
“She’s at the clinic, Commander. Alone. She needs you.” The resolve shifted to entreaty in her eyes and voice.
Double fuck.
He spread his feet and tensed his muscles, powering up for an uncompromising refusal. No way in hell was he taking on Amy Chastain’s troubles.
“Fine.” The surrender grated as it rumbled up his throat and out his mouth.
Where the hell had that come from?
A few blog posts:

Stubbed Toes  and There's a Button for That 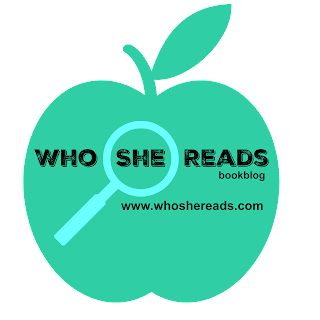 THANKS FOR STOPPING BY

Email ThisBlogThis!Share to TwitterShare to FacebookShare to Pinterest
Labels: A Town Called Wonderful, DarkWeb, Knox, MAY DAYS of YA, The Fall, Uncovering Lily, Waters Rise, Who She Reads
Newer Post Older Post Home